Chris has been active in the web3 space since 2012, having previously co-founded a mobile payments fintech which went live on the Ethereum blockchain less than a year after that network's launch in 2015. He obtained degrees in Mathematics, Chemical Physics, and Philosophy from Rice University. During this time at university, Chris performed research resulting in 3 co-authored papers focused on emergent phenomena in complex systems and developed many of the models that would come to define Topl's unique design.

An active speaker in the space, Chris has given invited talks on blockchain, economics, sustainability, and international development in more than 20 countries and been involved in numerous working groups on the intersection of web3 and social impact.
Speaking At
A Wholistic View on Carbon: The Role of Blockchain Technology 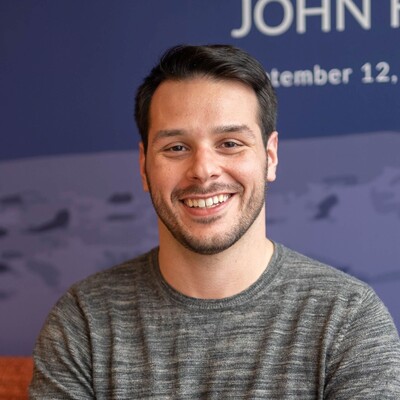